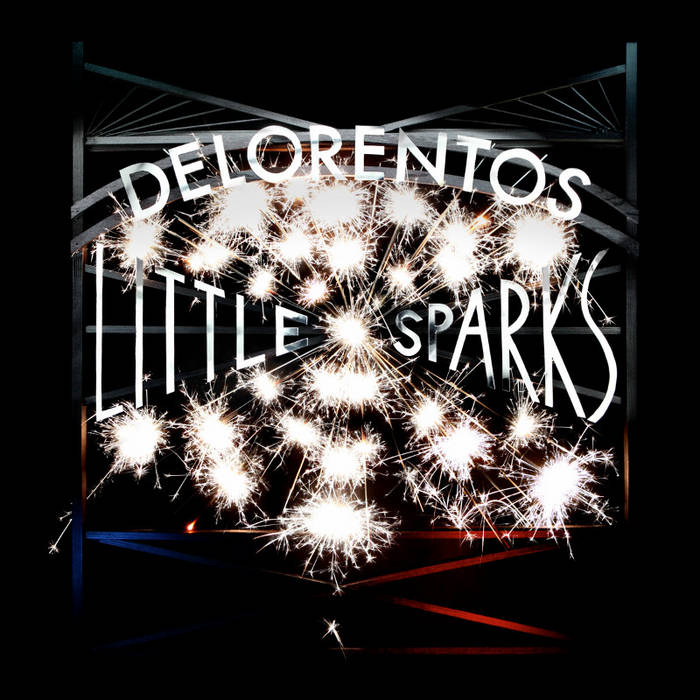 diane dock love this band, there is so much talent in Ireland and these guys are very talented well worth listening too

The four-piece band sound is based around having four singer-songwriters, with each member taking lead vocals on various albums' tracks and singles. In 2013 they won the Choice Music Prize Irish Album of the Year 2012 for Little Sparks. ... more

Bandcamp Daily  your guide to the world of Bandcamp

YUNGMORPHEUS introduces his latest project, plus jams from Michael Sneed and Navy Blue