Get fresh music recommendations delivered to your inbox every Friday.
We've updated our Terms of Use. You can review the changes here.

In Love With Detail 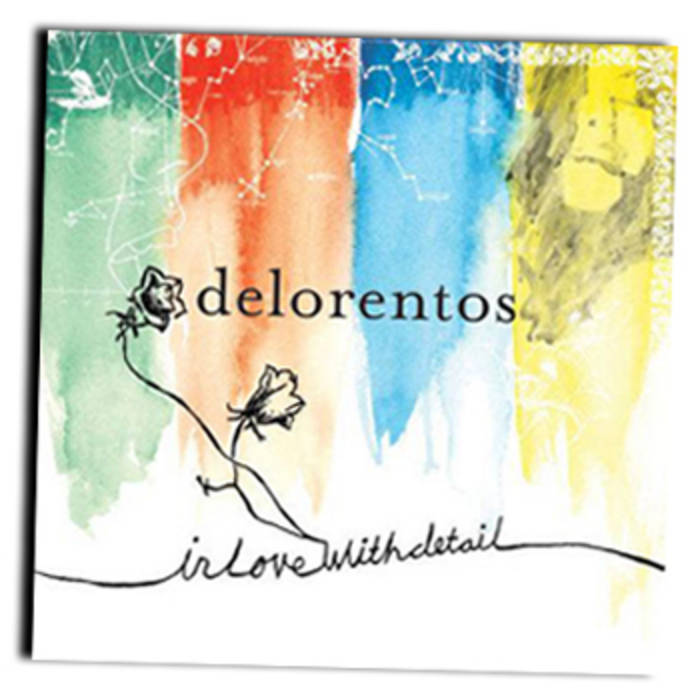 The four-piece band sound is based around having four singer-songwriters, with each member taking lead vocals on various albums' tracks and singles. In 2013 they won the Choice Music Prize Irish Album of the Year 2012 for Little Sparks. ... more

Bandcamp Daily  your guide to the world of Bandcamp

Semiratruth joins the show to discuss their latest release, "loading..".